The Mem group - music for Palestine

Ahmad Sharabati is a self-taught musician from Hebron. He is one of the founders of Mem group https://www.facebook.com/MemGroupPS/ which is now a mobile outreach drama and music program.

Why did you decide to establish Mem group?

As far back as I can remember I loved music and I wanted to learn to play the Oud. However, I faced two major obstacles, the first was financial. I looked for music schools, but I couldn’t afford the fees of the few that existed. They were far too expensive!

The second obstacle was the extremely religiously conservative society of my city, Hebron. My family, as part of this society also frowned on my interest in music. When I walked carrying my Oud in the streets people would ask me questions like “Isn’t music ‘Haram’ (sinful)?” or “Why are you wasting your time with that?”

It wasn’t easy, but I had no other option but to teach myself how to play the Oud.

After years of practice and perseverance, I felt I was ready to play professionally. There were no opportunities in Hebron, so I had to go to Bethlehem and Ramallah in order to do this. Both cities are cosmopolitan and liberal unlike most of the West Bank. 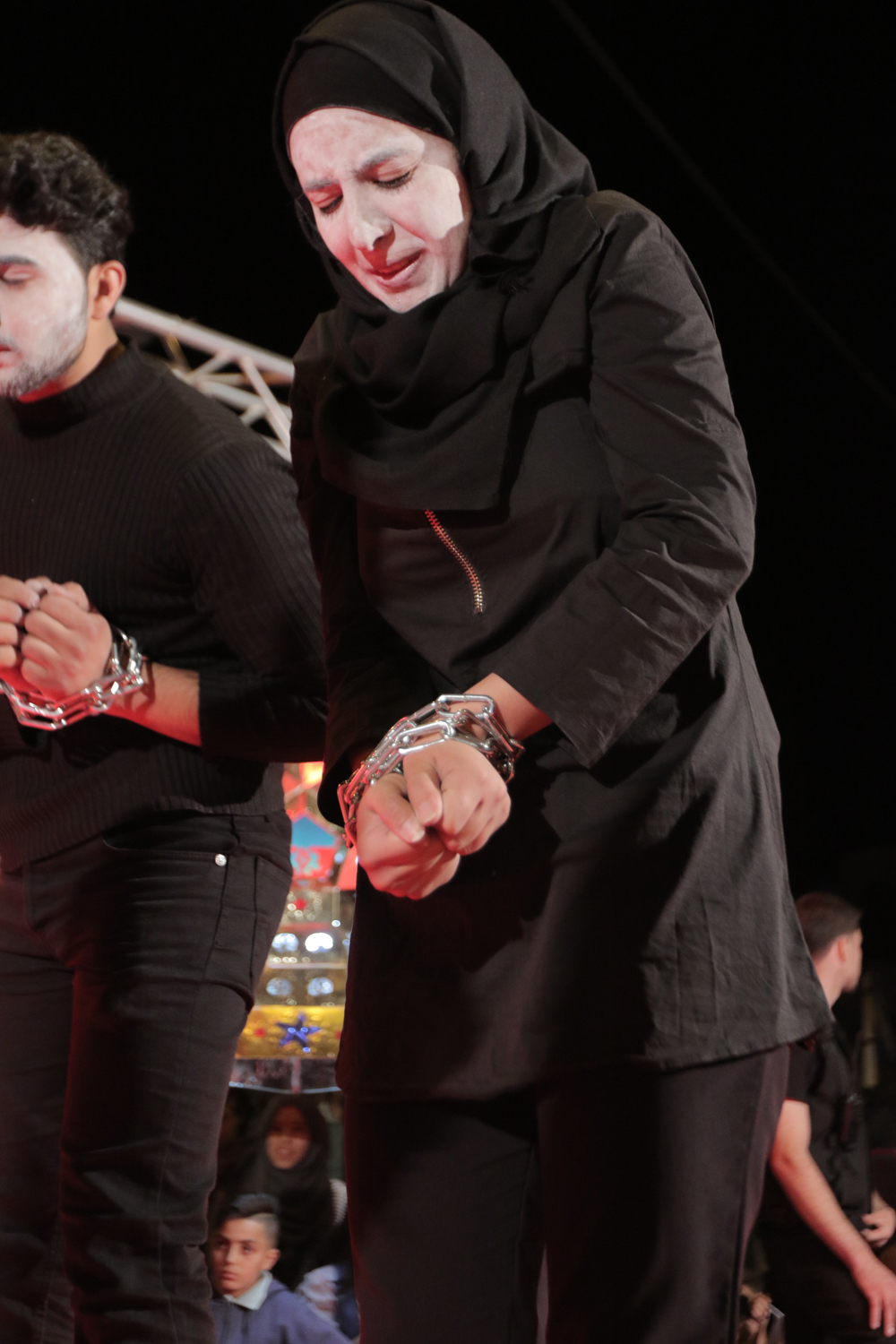 The idea of playing alongside other musicians who had been taught at dedicated schools or institutions made me nervous. But you know what I discovered, I discovered talent and hard work matter just as much if not even more than going to well-known music schools. There was no difference in my musical abilities and those of other students.

I thought to myself there must be many other children out there just like me, love of music is universal, and everyone deserves a chance. So, I decided to return to Hebron and set up Mem group.

How did you start?

Initially I rented a small place to teach Oud in Hebron. A few local people complained for the same reasons I had mentioned earlier. Despite this, students came, boys and girls. People began to hear live music and it was powerful. The result was that my mission gained the support of most of the city’s residents.

In January 2017 I came together with Jeris Abu Jaber and Sliman Mukarker who helped me with logistics and organisation and so Mem group was born. We decided to rent a larger place with a higher rent and we started a school to teach Oud and Drama to children.

Our project drew the attention of other artists and musicians some of who also offered us help. At present we offer lessons in Piano, Guitar, Violin, Oud and percussion as well as teaching Drama.

We also travelled to villages all around the West Bank. We bring clowns to entertain young children. In partnership with Save the Children we worked on a project which reached 200 children aged between 4 to 5 living in areas which experienced the highest levels of violence due to the occupation.  Places where children need to go through checkpoints to reach their schools and schools are regularly stormed and shut down by the Israeli army.

We encouraged these children to use music and drama as an outlet for their emotions and to help with their self-confidence. We expose them to music and we help them put on plays. When I have the opportunity to help a child develop their talent or when I see the positive difference that our workshops make to these children’s lives it’s an incredibly rewarding feeling which makes me truly happy.

During Ramadan 2017 we organised Hebron Ramadan Festival the largest music and drama festival Hebron had ever seen. A hundred artists and 300 hundred children participated. They paraded in the Streets, there was music, dancing and Dabke (traditional Palestinian dance). We also set up a large stage for performances. This festival proved to be very successful with the people of Hebron. 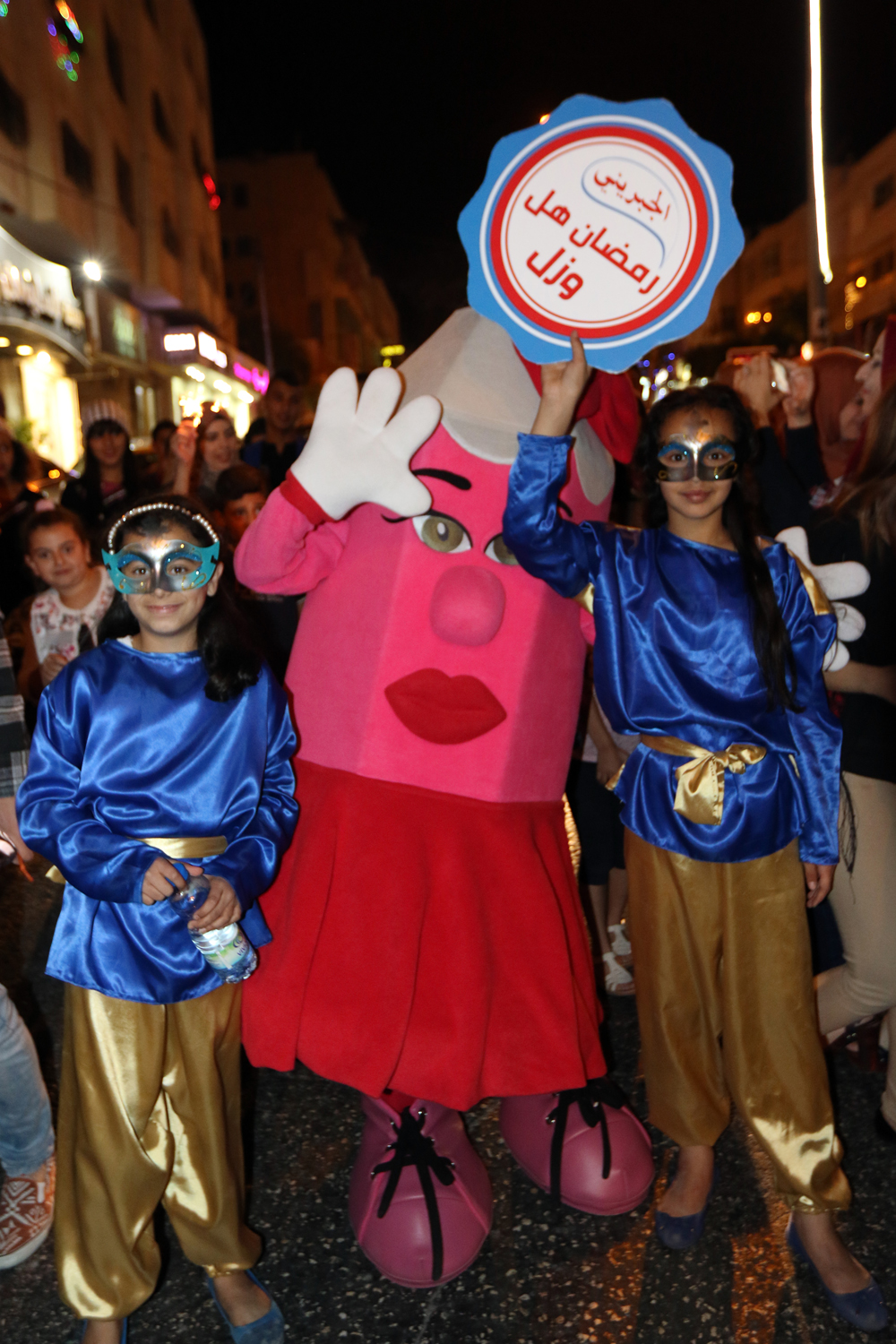 What will Mem group be working on next?

In two weeks we plan to rent several buses and to reach places and children most in need of our workshops. We will be screening children’s movies and discussing these movies and their messages with the children. We will also allow students studying filming and production to accompany us and film our workshops.

We are also continually working on our ultimate goal which is to create a school which will use alternative simplified methods to teach music to young children and will also use music to teach children traditional academic subjects such as math and languages. We would hope to welcome all children regardless of their financial situation. We already have a child psychologist who is a part of our team but what we need is a larger space (currently we rent a few rooms in a building) with outdoor space. But one school is not enough I would hope that many similar schools would be established. I would hope that our students could perform for the public so people who maybe unsure, could come along and see or hear for themselves. I wish that parents would also come and realise that music and drama are an essential part of every child’s education. 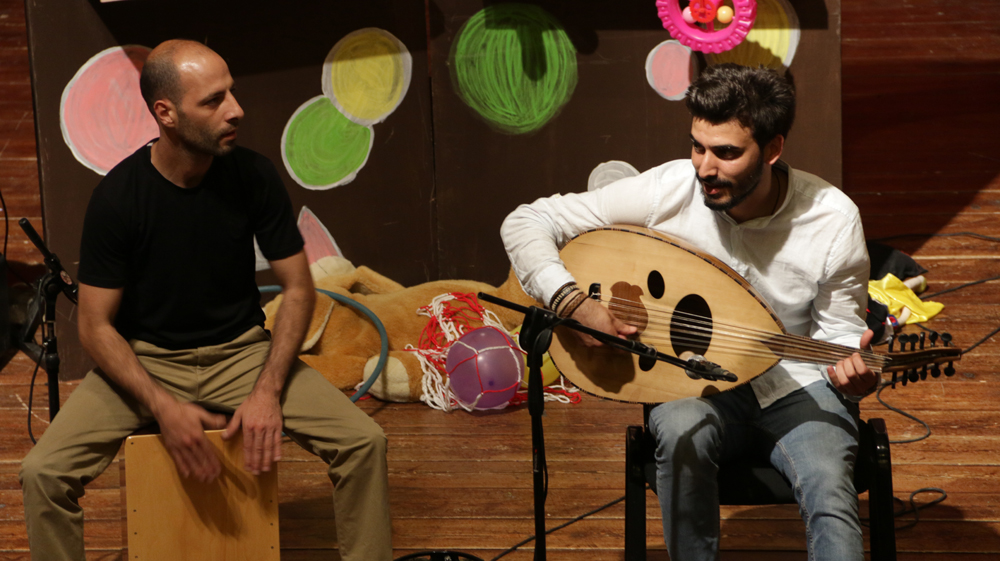